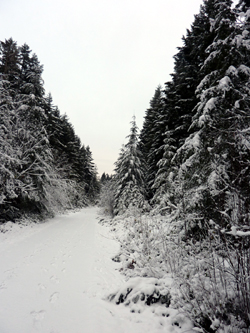 I know that I have been guilty of sometimes living with a poverty mindset – that is, as if with only meager possibilities. Yet today I cannot help but KNOW that spring is coming. I feel it so strongly - a certainty, a confidence that it will be. And with spring I have this crazy urge to plan new artwork, new shows, new and upcoming projects. I can’t stop the creative river that wants to flow…even if under the ice  - and all while my body wants to hibernate.

Spring-reality does not cancel the early, cold winter that I see. Even the swans who visit us here every Christmas during on their migratory flight south came early this year - more than six weeks early. And they only stayed for a few hours and hurried on south. Usually, we could set our calendars by the swans. And they usually stay for a few days right around Christmas, even if the lake is mostly frozen over. So their early and hurried visit is most odd. If they don’t know when it’s winter, nobody does. I’m with the swans. Since I can’t fly south right now, I'm bundled up with the warmest wool and down clothing with a fire always burning in my wood stove. So I’m not in denial that we're in a cold winter. It's just that the reality of coming Spring is written on my heart. 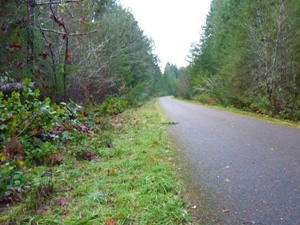 And I suspect it will seem like forever in coming and then suddenly it will be here.
I do sudoku puzzles sometimes to relax and slow my thoughts. Sometimes the challenging puzzles seem to be unsolvable. I work 'em and work 'em and then "suddenly they’re done." It's not like there's much "in-between" time. That is, it doesn't feel to me like there's a lot of time where the puzzle is progressing. It feels like an unsolved puzzle and then a solved/done puzzle. I know there is a lot of time spent working it out...but it feels like there is no in-between-time. Weird.

And so it is with seasons. They seem forever in coming and then suddenly they're here.

And I think there's something here for living - a perspective to consider at times when resolution feels far off. The things we wait for patiently may take time in coming, but they come. The Giver of Wisdom says that "all who seek find. All who ask receive. And to those who knock the door will be opened." That’s such a bold and universal statement…it pushes on the false ceiling of the rubble of dashed hopes and dreams of our times. 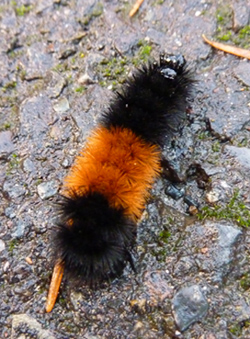 This isn’t youthful optimism. No, I think it’s something you can only see after you have lived through many seasons. It’s called hope.

I live in the cold of winter. Thanksgiving and Christmas I won’t skip over. But spring lives in me like a seed waiting to sprout.

Let’s enjoy some winter rest while we dream and watch for the awakening of spring. It will come.